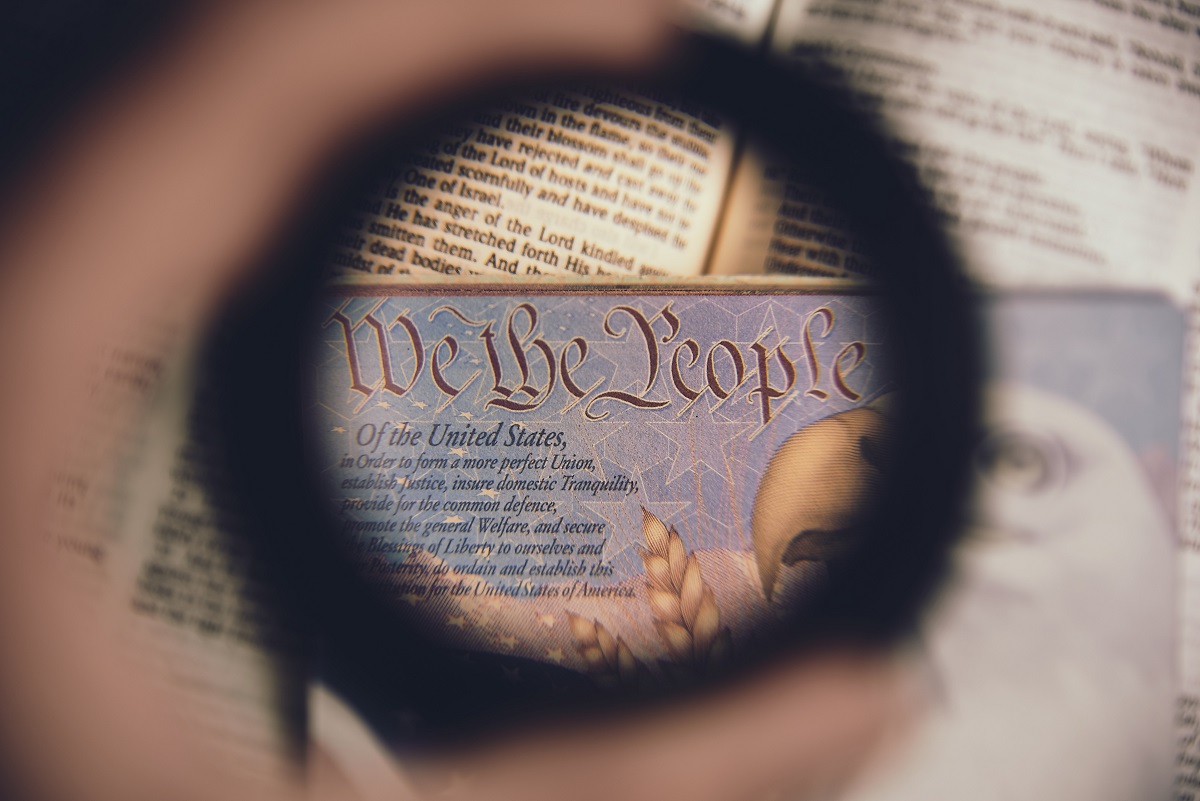 Before you spend another dime on traditional ads, TV ads, banners, and hungry door-knockers, read this post. You need this urgently.

There have been some massive studies of political campaigns recently that have shown that traditional ways used by politicians to promote themselves are showing zero (that’s 0) returns. That means the traditional ways don’t lead to more votes, and there might be no connection between TV ads and votes, as one study by Kalla and Broockman suggests.

This study used data from 49 political experiments – state, local, and federal campaigns – to examine the effectiveness of various marketing tactics.

Turns out that voters are most likely to be persuaded by the traditional marketing channels (TV, banners, door-knocking) early on during the primaries, but they don’t remember the candidate once the final voting time rolls around.

Here are some of the findings:

– “If a campaign action (phone call, canvass, etc.) happens within two months of election day, the average effect on voter preferences was effectively zero” (Vox).
– 1 out of 800 people reached was persuaded by traditional marketing and outreach methods.

So what actually works?

In contrast, things like live face-to-face meetings and in-person presentations proved to be incredibly effective in creating long-term supporters. The kind of supporters that will remember a candidate on election day and actually vote for them.

A really interesting experiment was conducted by Scott Meyer when he was running for City Council in his little town in South Dakota. Scott is actually the owner of a marketing agency so he tried out a variety of marketing initiatives to get more votes.

His return on investment was as follows:

Half of the votes in this local political campaign came from one-on-one meetings and live events, and NOT from advertisements and traditional marketing. Click To Tweet

Literally half of the success of Scott’s campaign was due to him meeting his constituents in person. But for Scott, it wasn’t just a simple meeting, he actually conducted some brilliant marketing tactics while meeting these people.

Here are a few that we wanted to talk about:

Meeting large groups of community members is a great way to leave a lasting impression and create ardent supporters. You can either make those meetings in a public place – restaurant, meeting hall, bar – or ask local community leaders to host the gathering at their homes. Each route has its own appeal. Scott found that meeting people in a restaurant gave the feeling that the campaign is larger than what it was while hosting gatherings in private homes raised more campaign contributions.

Meeting people one-on-one is a great tactic to get votes. This is perhaps more effective for a local election rather than a state or federal one, but in the larger elections, it’s still very crucial to meet community leaders and influential people in person. These coffee dates are a great way to discuss your policies, ideas, and ask for donations, votes, and support.

Every time you meet people you can ask them who they know that would be interested in your campaign and would like to hear your positions on key policy issues. One way to innovate and automate this process is by using the ShareSomeFriends app. The app is a simple tool to get referrals from your constituents, here is how it works:

Step 1 – Get a group together.
Step 2 – Ask everyone to download the app.
Step 3 – Users input your campaign ID (a code of your choice).
Step 4 – Users select friends from their phone’s contact list and refer them to your campaign.
Step 5 – You get referrals.

The app actually displays the user’s contact list and prompts them to refer people that they think will benefit from your campaign. As soon as they click on the button you get a list of people on our backend, and can easily extract all of them in a matter of seconds.

Let’s say that each of the people you meet refers 10 people they think would love your campaign. If you meet 1,000 people throughout your campaign and ask them to use the ShareSomeFriends app, then you actually get access to 10,000 people that you can call, email, target on social media, etc.

ShareSomeFriends can really supercharge your political campaign and bring your game to the next level.

4. Give out campaign cards

A great addition to the ShareSomeFriends app is to give out a card to each person that you meet with some information about you and your campaign. You can also put the name of the app and your campaign code (that code that the user enters on the app). That way people can hand out your cards and tell their friends to use the app.

The bottom line is – traditional marketing channels and canvassing techniques don’t work anymore. People are set in their ideas and they don’t want to change, and the big dollars that you are spending on your campaigns are not bringing in the votes.

The most effective strategy is meeting people face-to-face either by conducting large live sessions and get-togethers or by meeting people individually on coffee dates.

One of the most effective tactics is to get your constituents to refer their friends to your campaign, and you can use the ShareSomeFriends app to do so effectively and effortlessly. If you are curious and want to know more – check out how the referral app works.

Ben Kazinik is a marketing manager for ShareSomeFriends, a referral app and lead management platform. He enjoys hiking, cooking, soccer, and visiting his family around the world. Email him at – ben@sharesomefriends.com or connect on LinkedIn.