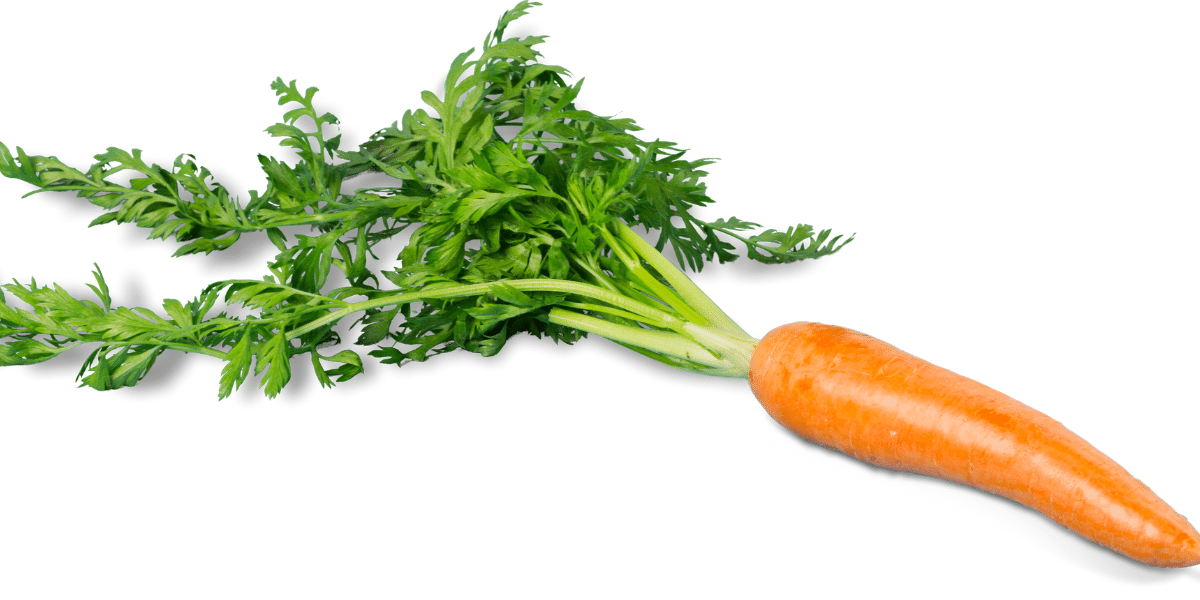 One of the keys to getting customers to refer friends to a business or an organization is to provide an attractive incentive—the proverbial carrot. What constituents “attractive” will vary greatly, depending on your market and demographics of your customers, among other factors.

From the perspective of the business, there is often a strong tendency to demand that referred individuals take the desired action before an incentive is distributed to the customer who provided the lead. In other words, only if one of those referred becomes a paying client will the business confer upon the original customer the incentive.  Indeed, this is how most SaaS ecommerce referral systems, such Referral Rock and Referral Candy as  are set-up to function. This is type of delayed incentive can be termed more accurately as a “reward.”  This makes great sense from the business’ point of view.

However, it is less appealing to the customer who is asked to take action now for a potential payoff in the future.  In fact, numerous psychological studies have illustrated that most of us prefer a reward that arrives sooner rather than later. It turns out that humans are quick to discount the value of a later reward. One study showed, for example, that people would prefer to receive $50 immediately rather than $100 in six months time.  What’s more, the longer the delay, the greater each of us discounts the reward’s value.

While the possibility of receiving a future reward can certainly motivate people to act, such individuals need a developed capacity for delaying gratification. Customers also must accept that they cannot control the actions of their referred friends, a fact which may lead them to further discount the perceived value of a future reward. These two factors—delayed gratification as well as the possibility that no reward will be forthcoming—can convince a customer that the actual effort involved is not worth the potential reward. All online shops using automated referral systems are impacted by these two negative influences.

In-person (or “offline”) businesses can try a different approach to referral rewards since transactions include personal interaction between buyer and seller.  That approach is to use “immediate incentives.”

Immediate incentives reverses the logic of referrals—the business provides an incentive now for a potential payoff to the business in the future.  The focus becomes the present act of referring, which the customer fully controls, instead of the future potential action of other people which the customer does not control and cannot monitor.  Incentives provided on-the-spot not only taps into a customer’s deep-seated desire for immediate gratification, it also frees them from nagging thoughts about following-up with your company to get what they may be due. In short, from the customer point of view, an immediate incentive is sure to be more attractive than offering a potential future reward.

The key for each business is to find the right immediate incentive.  Armed with the knowledge that we are psychologically hard-wired to value “less now” over “more later,” your business should experiment with modest incentives that have value in they eyes of your customers yet that won’t break the bank. (We’ll look at various types of incentives in an upcoming blog entry. Stay tuned.) The other point to keep in mind is that you will likely generate more referrals by offering immediate incentives, and those individuals are important leads for the future of your company, today and tomorrow.